Rangi Ya Thao! Passaris Shows Off Her Legs While Relaxing

The lawmaker was partaking in a golf tournament in Kiambu county on Wednesday, November 23. She would be representing Kenya at the East African Inter-parliamentary Games golf tournament held at the Thika Green golf course. 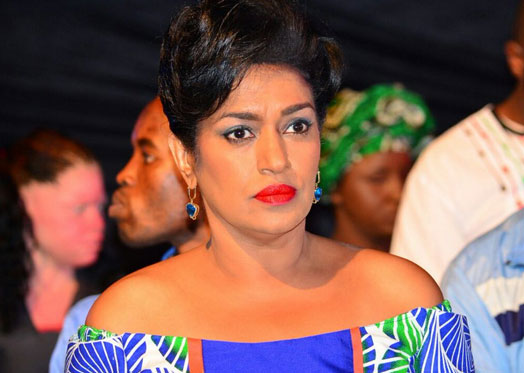 Nairobi woman representative Esther Passaris could have left a section of Kenyan men dizzy after posing for a tempting photo.

The lawmaker was partaking in a golf tournament in Kiambu county on Wednesday, November 23. She would be representing Kenya at the East African Inter-parliamentary Games golf tournament held at the Thika Green golf course.

After a long day of the game, the sassy three-time lawmaker took a break at the golf course, which she observed could be the longest in the country. "Thika Green has got to be the longest golf course in this country. After 15 kms and over 18k steps, I had to take a break. My legs just couldn't move. Glad I still finished the 18 holes, now looking forward to my improved handicap," Passaris said. 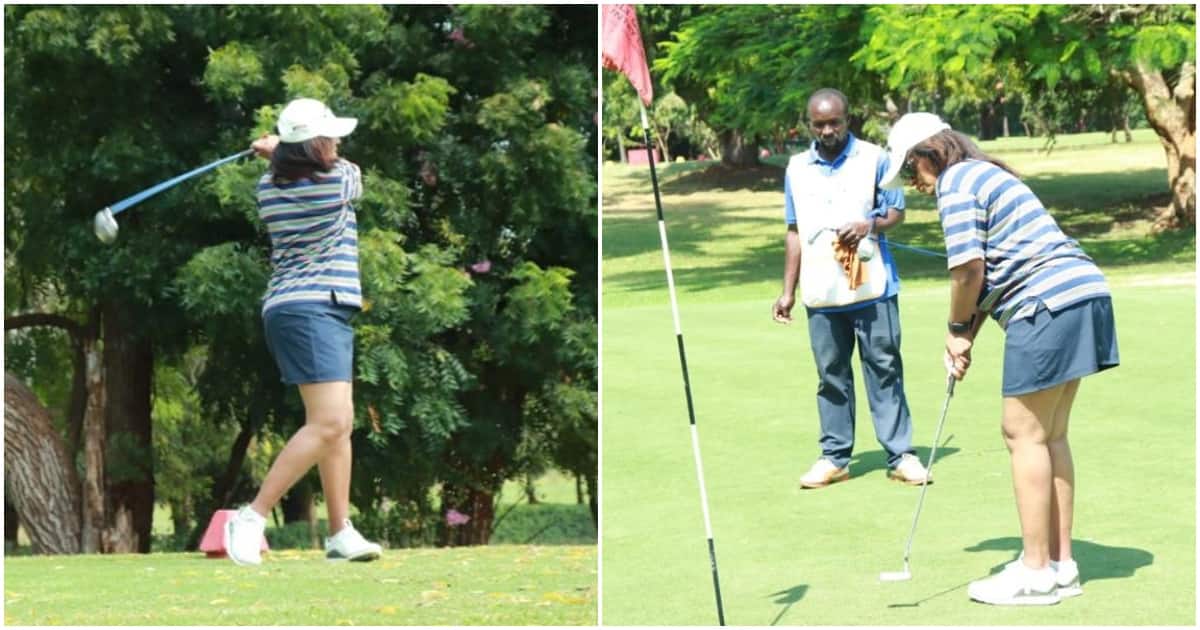 For those who might not know her here is her brief profile;

Esther Muthoni Passaris is a Kenyan politician, social entrepreneur and philanthropist. She is the Nairobi County woman representative in the bicameral Kenyan parliament, and a member of the Orange Democratic Movement Political Party.

In 2013, she ran for member of parliament for women's representative for Nairobi County, on the Kenya National Congress political party ticket, but lost to Rachel Shebesh. She is a female public figure in Kenyan business and politics.

Passaris was born in the coastal city of Mombasa to a Greek father and a Kenyan Kikuyu mother. She attended the Aga Khan Academies for her primary and secondary education. 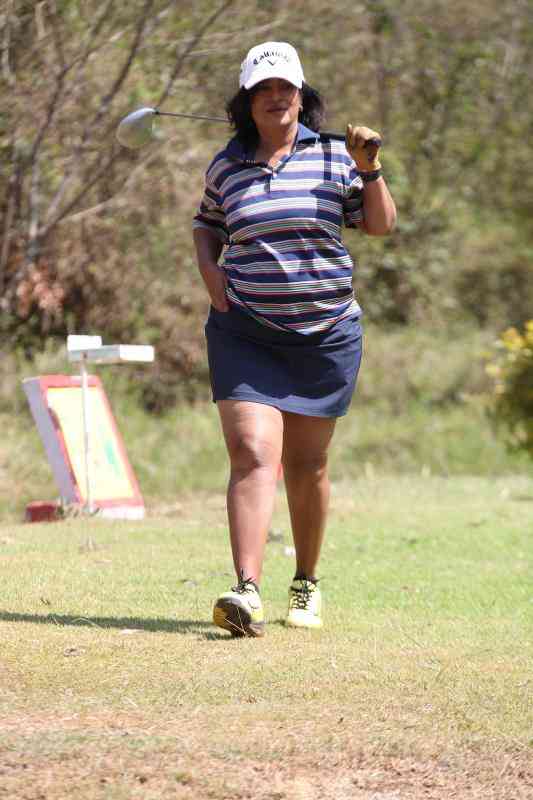 Esther Passaris is a public figure in Kenya, who has sparked some controversy by her statements about other Kenyan politicians and businessmen. She has been a runner-up in Miss Kenya contest and is actively campaigning for the rights of women in Kenya. Esther is considered to be one of the sexiest female politicians in Kenya. Passaris has two children with Kenyan businessman Pius Ngugi.

Grade Six Learners Will Not Transition To Different Schools