Chicken is the most ordered Online food in Nairobi, Bolt says

According to Bolt Food Kenya, chicken is the most ordered food online by Kenyans in Nairobi.

According to Bolt Food Kenya, chicken is the most ordered food online by Kenyans in Nairobi.
Bolt Food Kenya Country Manager Edgar Kitur has said that chickens are followed by pizza, burgers and alcohol.
“ Kenya is a chicken-loving nation, but we have seen other food groups increase in popularity,” Kitur said.
Further, he said that, during the holiday season, people are not keen on cooking; thus, the best and quickest alternative is ordering from the app.
“The user activity increases because you know they have more festivities and you know with all the offerings we have a crazy selection of restaurants over 2000 platforms on our platform, and this allows consumers to choose whether would they rather cook food or rather order food from a few restaurants and we have seen that increase so far. So in the last couple of months, we have seen an increase in user activity on the platform,” he said.
According to a Bolt Food Index Report of 2021, spicy fried chicken was the most ordered online food between January and November in Nairobi.
It was followed by chips and chicken, fried chicken and chicken winglets.
Further, he added that Indian food is popular among Kenyans.
“Indian food is popular because I think Kenyans have increased their threshold of experimenting with other foods,” he said.
Mr Kitur has also noted that Kenyans are willing to try more different things quite often, as seen by the increase of different restaurants as well. 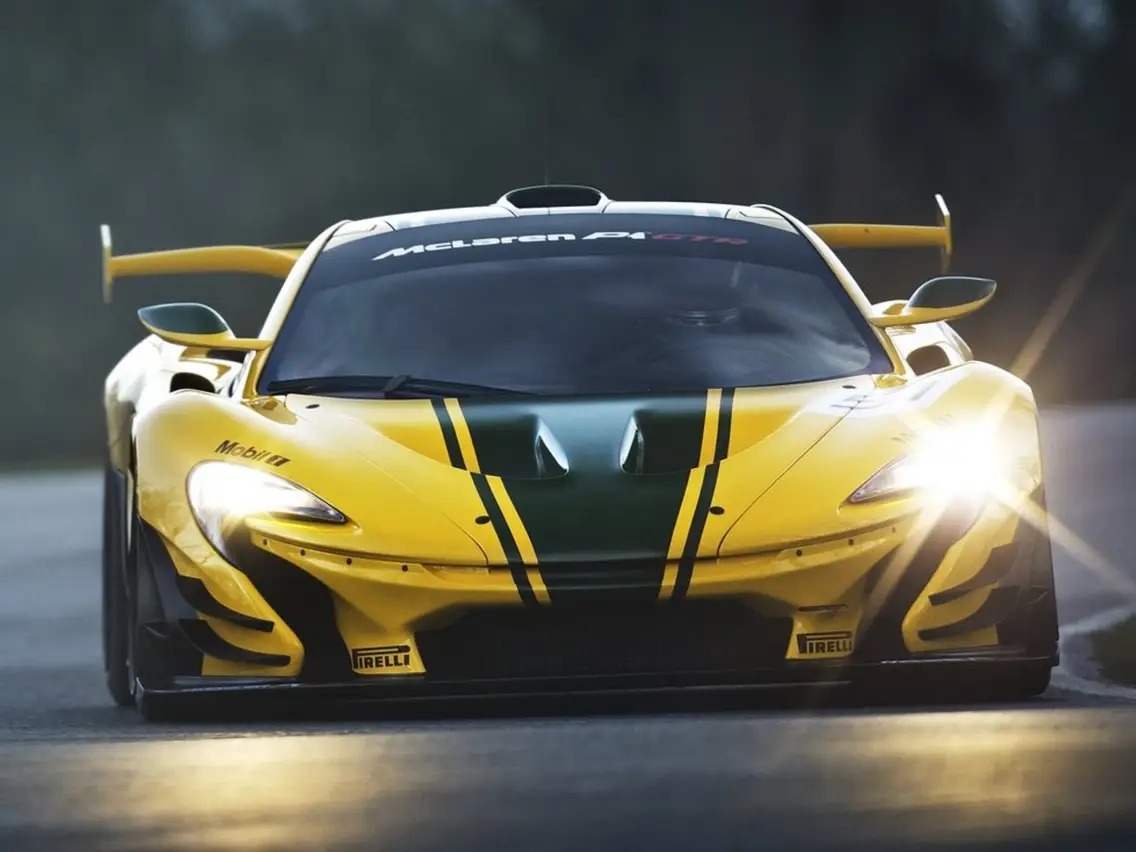 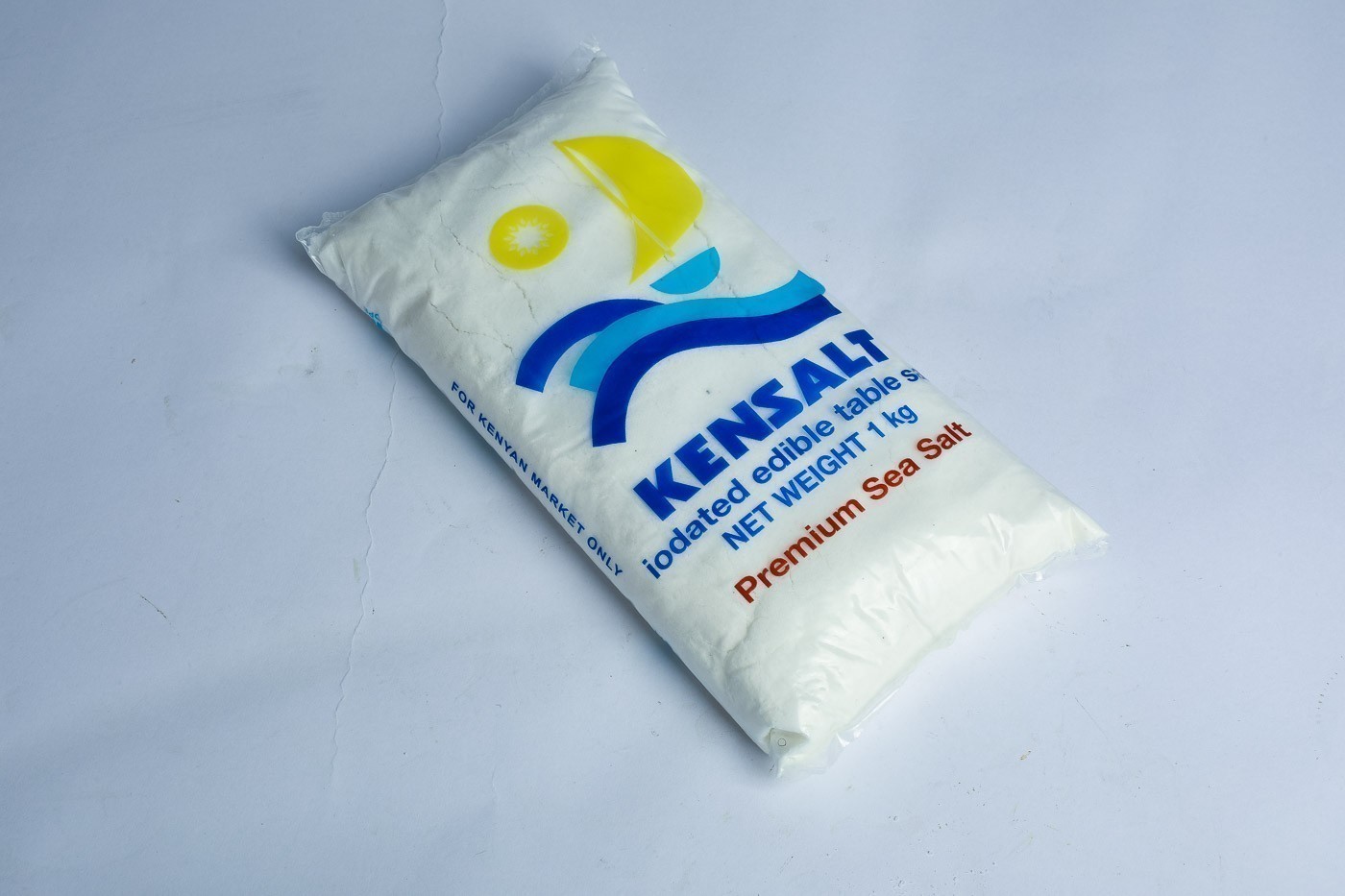 Find Out Who Owns Kensalt Kenya.

A Career started With A Smart Phone and A Solar Powered Bulb. 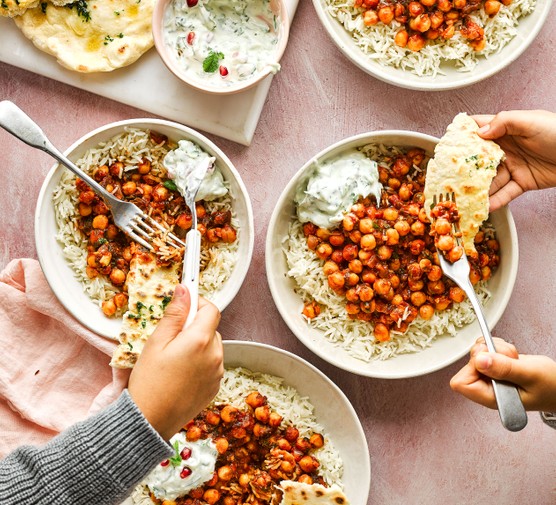 LOVE YOUR BODY: Tips To Consider Before You Take Your Dinner