Over 6000 Civilians Have Died From Russia-Ukraine War

The number of casualties resulting from the Russia-Ukraine crisis keeps rising every day. so far over 6500 civilians have e been caught in the crossfire.

The number of casualties resulting from the Russia-Ukraine crisis keeps rising every day. so far over 6500 civilians have e been caught in the crossfire.

More cruel missile strikes across the country as Russia tries to punish Ukraine for daring to be free. I have seen the strength of the people of Ukraine, and I know Russia’s attempt to dominate Ukraine by plunging it into the cold and dark will fail. We stand with Ukraine. 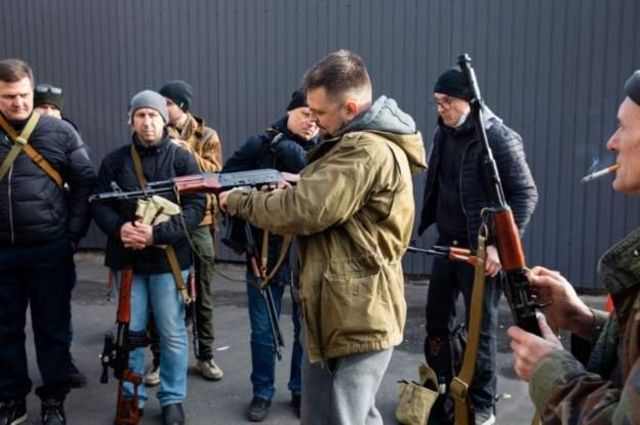 A recent attack on the city of Moldova has left the town without power after bombardments from the Russian army who keep advancing into the county.

when the war started Putin expected it to be an easy takeover. he sent up to 200,000 soldiers into Ukraine on 24 February, thinking he could sweep into the capital Kyiv in a matter of days and depose the government.

This is said to be the biggest invasion of a sovereign nation since world war two. After the Soviet Union collapsed in the early 1990s, NATO expanded eastward, eventually taking in most of the European nations that had been in the Communist sphere.

The Baltic republics of Lithuania, Latvia, and Estonia, once parts of the Soviet Union, joined NATO, as did Poland, Romania, and others.

Russia presented NATO and the United States in December with a set of written demands that it said were needed to ensure its security. Foremost among them is a guarantee that Ukraine would never join NATO,

That NATO draws down its forces in the Eastern European countries that have already joined, and that the 2015 cease-fire in Ukraine be implemented — though Moscow and Kyiv disagree sharply on what that would mean.

The war is still going on and it looks like it is not coming to an end any time soon.

Karen Nyamu Hits Back at Fan Advising Her to Leave Samidoh

Amazon To Fire 20,000 employees, Among Them Top Managers