The Lies Married Men In Kenya Tell To Their Clandes

The institution of marriage is not respected anymore. married men have mastered the art of lying to women giving them false hope. these are some of the biggest lies they will tell you.

The institution of marriage is not respected anymore. married men have mastered the art of lying to women giving them false hope. these are some of the biggest lies they will tell you.

1. I wish I had met you earlier. when you hear this run for your life ladies, this is the one they use to make you feel special. there is nothing special about that they just want to confuse you so that you can leave your roke boyfriend.

2. I'm just staying with her for the kids. these ones claim that they cannot leave their kids behind for fear that the mothers will mistreat them. a few months later you see the wife pregnant. sir, how did that happen if you were only staying for the kids?

3. She will commit suicide if I leave her. this is another big lie. maybe the wife doesn't even like him that much. they try to instill the fear of making another woman commit suicide in you.

4. My wife cheated on me first. they say this when the reality is that the wife doesn't even leave the house or has been banned the wife from interacting with the neighbors. they claim that they are looking for someone to heal their broken hurts.

5. My wife amejiachilia. these ones expect their wives to maintain their petite bodies after giving birth to their soccer teams. they leave all the parenting to the wife and wonder why she doesn't get the time to focus on herself. some don't even remember their children's birthdays.

6. I will marry you just be patient. this will never happen, they will keep lying to you till the day they die and leave everything to the OG wife.

In short, avoid married if you don't want heartbreak all they do is lie and lie and lie! 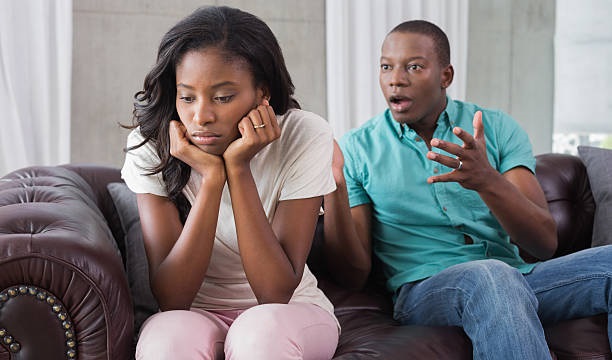