So Much Stoppage Time In The 2022 World Cup In Qatar!

We are only two days into this World Cup and already we are seeing a theme developing: Stoppage-time. And lots of it

A lot of stoppage time has been witnessed in the FIFA World cup 2022  as a result of time wastage and injuries during matches.

We are only two days into this World Cup and already we are seeing a theme developing:

Stoppage-time. And lots of it.

The four games so far have had nearly 65 minutes added on between them, with England's match against Iran lasting an incredible 117 minutes and 16 seconds something that has happened for the first time in the history of this great competition

That was partly down to injury - Iran goalkeeper Alireza Beiranvand suffered a concussion after a nasty clash of heads early on. But it is also part of a concerted effort by Fifa to clamp down on time-wasting by more accurately monitoring the amount of time the game is stopped.

Reasons the game is halted include injuries, video assistant referee decisions, substitutions, penalties, and red cards, with some players often deliberately delaying the restart after such incidents in order to wind down the clock. Chairman of Fifa's referee's committee Pierluigi Collina confirmed last week that fourth officials had been instructed to keep track of time lost during the game during the tournament in Qatar, something they had also tried to do at the previous World Cup in Russia in 2018.

"In Russia, we tried to be more accurate in compensating for time lost during games and that's why you saw six, seven, or even eight minutes added on," he told reporters at a pre-tournament briefing.

"Think about it: if you have three goals in a half, you'll probably lose four or five minutes in total to celebrations and the restart."

The result of this new approach was a number of records being broken.

According to Opta the official timekeeper, the four single halves with the most stoppage time in a single World Cup match since records began in 1966 were all on Monday as follows:

Unsurprisingly, all that added time led to some VERY late goals.

Mehdi Taremi's penalty for Iran against England came with 102:30 on the clock, the latest World Cup goal on record excluding extra time.

That was swiftly followed by the second latest, with Davy Klaassen's strike for the Netherlands against Senegal coming after 98 minutes and 17 seconds.

The approach has certainly caused a stir on social media, with some fans praising Fifa's attempts to clamp down on time-wasting but others feeling it is leading to unnecessarily long games.

Either way, it should make you think twice if you ever consider leaving a match early again. You don't know how much action you will miss.

An earthquake Kills More Than 160 People In Indonesia

Sleeping With The Dead! Weird Customs Practiced By The Luo 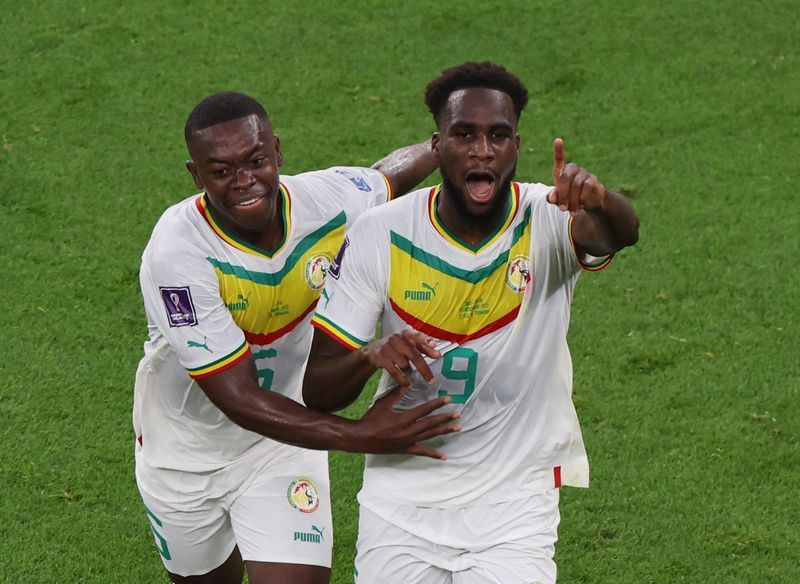 Africa Shines Against Hosts At Last 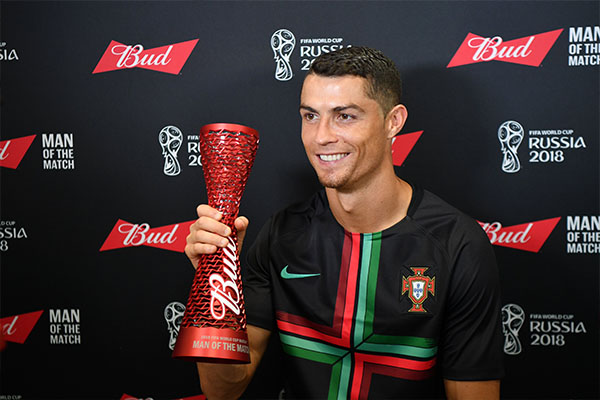 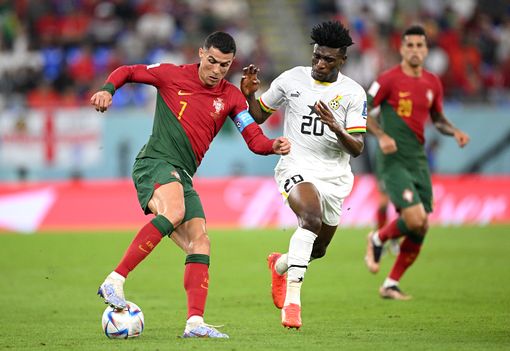 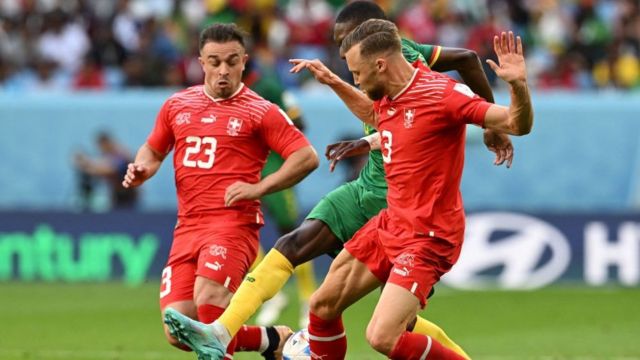