Cristiano Ronaldo is to leave Manchester United by mutual agreement, with immediate effect. The club confirmed in a statement yesterday.

Cristiano Ronaldo is to leave Manchester United by mutual agreement, with immediate effect.

The club confirmed in a statement yesterday.

The Portugal forward appeared to be on his way out of Old Trafford following last week's television interview with Piers Morgan on TalkTV in which he said he felt "betrayed" by the club and had no respect for new manager Erik ten Hag.

As well as criticizing the Old Trafford hierarchy and Ten Hag, the 37-year-old Ronaldo, currently with the Portugal squad at the World Cup in Qatar, was scathing about the club's US owners.

Ronaldo said the Glazer family cared far more about the money-making potential of United than results on the pitch.

He even turned on former team-mates Gary Neville and Wayne Rooney, saying "they are not my friends" after recent criticism from the pair.

United were initially guarded after the interview first aired, saying they would consider their response "after the full facts have been established".

But given the severity of his comments, there seemed no way Ronaldo could remain at Old Trafford under the current regime.

‘’I love Manchester United and that will never ever change. It feels like the right time to seek a new challenge.

I wish Manchester United the best for the remainder of the season and for the future.’’ Cristiano Ronaldo said in a statement.

The club thanks him for his immense contribution across two spells at Old Trafford, scoring 145 goals in 346 appearances, and wishes him and his family well for the future.''

The club however said everyone at Manchester United remains focused on continuing the team’s progress under Erik ten Hag and working together to deliver success on the pitch.

Revealed! This why men stair at curvy women!

Meru County MCAs Are Determined To Impeach Their Governor 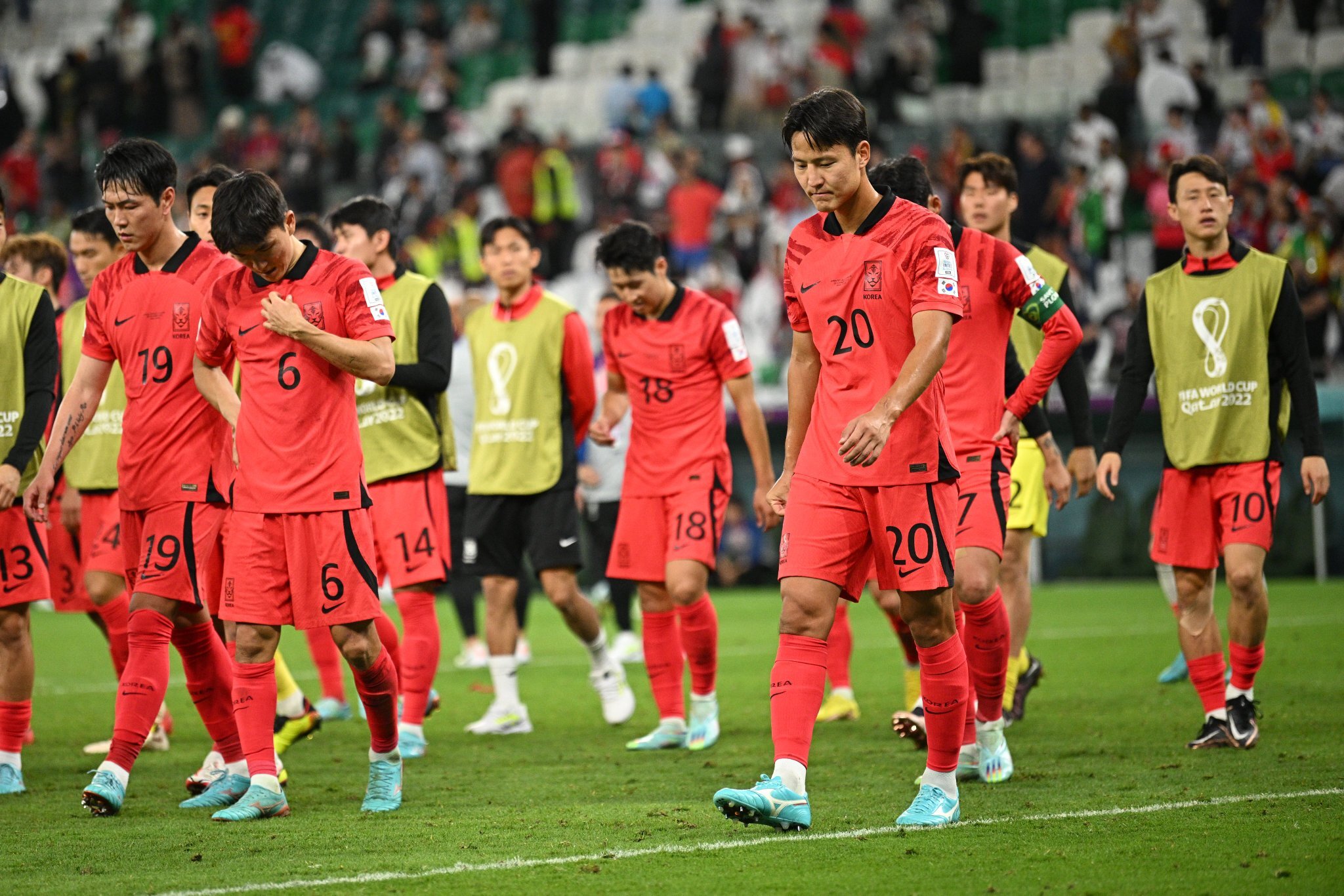 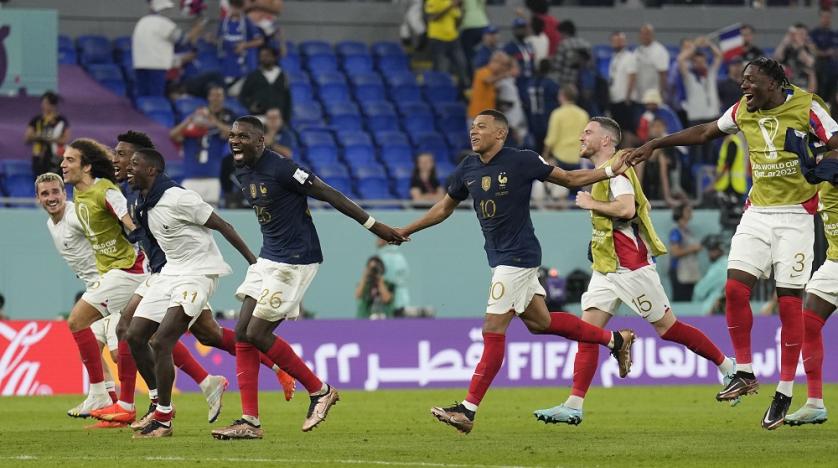