Every woman has had a friend who dated a guy who was clearly bad news, but she just couldn't resist. Maybe, that "friend" was you. And yet, despite all the warnings and red flags, the pull of dating a "bad boy" was just too strong.

We all have heard of the phrase Mubaba which is an upgraded version of a sponsor or as the American people call it, Sugar daddy.

Ladies have normalized getting themselves a 'Mubaba' since all they do is pamper them with expensive gifts and money in exchange for a good time.

With the lack of jobs and the high cost of living, Wababa have become the most sort after commodity.

Every woman has had a friend who dated a guy who was clearly bad news, but she just couldn't resist. Maybe, that "friend" was you. And yet, despite all the warnings and red flags, the pull of dating a "bad boy" was just too strong. So, even with all of the signs that heartbreak is on the horizon, why do we still find bad boys so appealing? 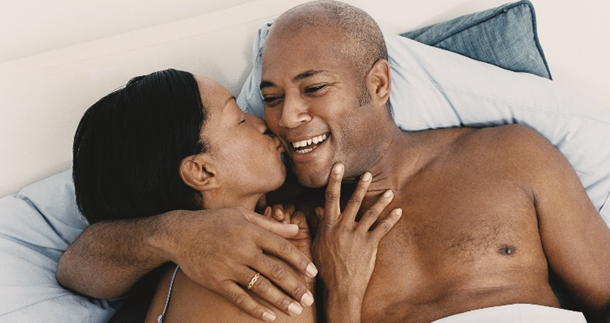 Over-sixty women say it’s almost impossible to find a man around their age who is interested in starting a relationship with them and there is plenty of data to back them up.

Why do so many men feel this way?First, they say being with a younger woman makes them feel like they’ve still got ‘it’. Many men find they begin to feel insecure within themselves as they age and for single men, the feeling is reinforced by the breakdown of their marriage and changing family relationships.

For them, being with someone younger makes them feel proud, powerful and superior. They usually have more money than their younger partner and thanks to having been around a lot longer they know more too and are able to impress them easily with their worldly knowledge.

So Why women like to date older men the most?

1- Girls generally tend to get mature earlier than boys. So, when men are struggling with their wild phase and confused about making serious decisions about life, women are about to get settled down in their life. So, maybe, that is the reason, why women tend to get attracted to an older guy. Because they have already passed through that confusing phase and now can give serious commitment.

2- Mature men know what they want from their life. So, they are not going to mess with their partner or their life. They know how to have stability in it.

3- They are also financially more stable and established than the younger ones. And this is one of the prime factors for settling life and committing in a relationship.

This Is Why Ebola Disease Kills A Person Very Quickly