You Will Never Become President! Why Jaramogi Cursed Raila

''I want to tell you this, if your intention is to sink me down for a takeover you will also struggle until your sunset days trying to be the president, and you will never be,'' said Jaramogi 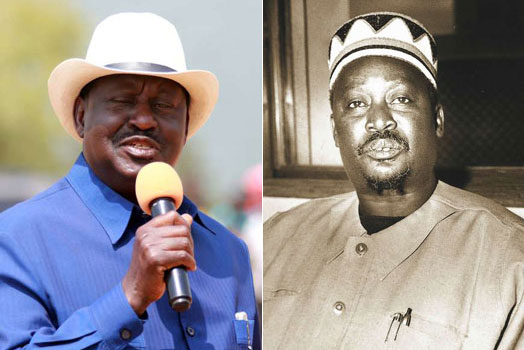 Some people would say that opposition leader Raila Odinga's long time futile presidential ambition is his own making.

The Orange Democratic Movement (ODM) leader has twice risen to the point where the seat remained the only next step, but failed each time, landing with a thud.

This is said to result from his father and the first Vice President of the republic Jaramogi Oginga Odinga's curse that he has been grappling with for decades.

Several decades ago, Jaramogi who is Raila’s father, cursed the former Prime Minister after he misbehaved. The late had a meeting in a room and all of a sudden, Raila interrupted, then the worst happened. Here is the full story

It happened during a Ford Kenya's National Delegate's Conference at City Stadium in 1992, when Odinga stormed the event with a group of rowdy youths and proceeded to heckle Jaramogi who was addressing the conference as the party chairman.

He ignored his father's commands that he behaves, resulting to a shouting contest which brought the conference to a stand still.

Aware of what was going on in his son's mind and what he sought to achieve, the angry Jaramogi who himself had unsuccessfully tried to occupy the presidential seat told the young leader that like himself, his admiration for the presidency will never materialize. 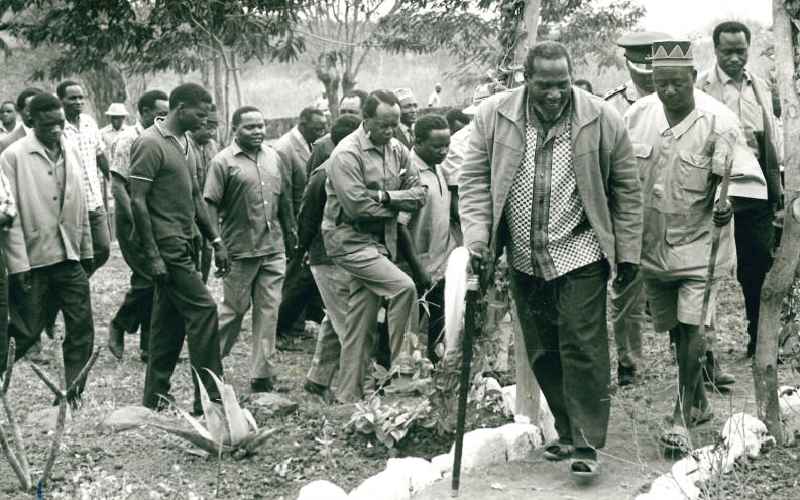 ''My son Amollo, remember I started this struggle since independence, way before you were even born. I have fought Kenyatta and Moi but never succeeded, am still struggling now to be the president of Kenya up to now,'' Jaramogi said according to a Venus News publication dated November 8, 2017.

''I want to tell you this, if your intention is to sink me down for a takeover you will also struggle until your sunset days trying to be the president, and you will never be,'' he added.

Despite being elected the Langa'ta lawmaker the same year, Raila's four shots at the presidency have not been fruitful.

BEAUTY TRICK! These Look Will Definitely Surprise Your Man